Some of the Year Five children arranged a bake sale to raise money for 'The Malala Fund', a charity which raises money to ensure girls from other countries have the opportunity to go to school. Amazingly, the children raised over £150 which will be a great support to the charity. Thank you to all the parents who baked some delicious treats to support the event! 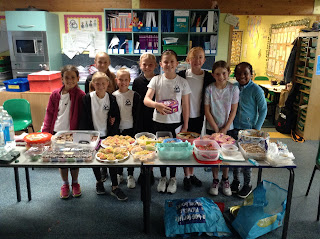 The community votes to not build a Tesco on Crosshall land!

Today Year Five students presented their persuasive arguments as to whether a new Tesco Express should be built on school property or not. The children worked very hard on the writing and gave some very convincing case for and against the proposal. The meeting ended in the community voting against.

At the beginning of May, Year Five were very excited to explore one of England’s great archaeological sites at Westow. West Stow is the location of an early Anglo-Saxon village, occupied from AD 420-650, over 400 years before the Norman Conquest.

It was a beautiful sunny day to be outside studying the reconstructed village of eight buildings where we were even lucky enough to hear from an Anglo-Saxon man (although this was hampered somewhat by the fact he only seemed to speak an ancient Anglian dialect). We also got to see and handle real artifacts from Anglo Saxon which has really brought our history topic in Year 5 to life!

Great fun and a great big “Ic þancie þē” (thank you in old English) to all our parent helpers who attended.

There was huge enthusiasm for creating and writing non-chronological reports about Pokémon in our English module last term.

As the Fabulous Finish for the topic, many children and their families took part in a Pokémon Hunt today.  Despite the rain interrupting things somewhat, quite a few Pokémon were 'caught' by our trainers.
In case you missed it, all of the pupils' hard work can be found on their class blogs:
5AC        5CH        5EV/JM        5MM
Posted by Miss Connor at 17:01 No comments:

Exploring the use of light and shade, layering colours and examining details when completing observational drawings of fruit and vegetables. 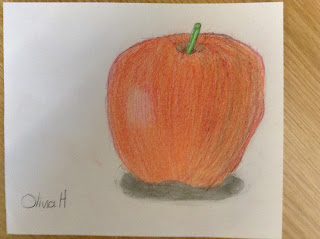 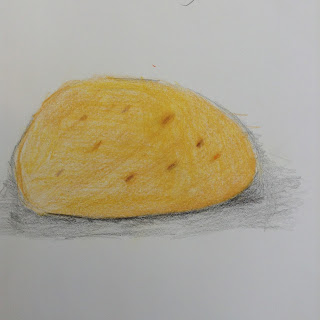 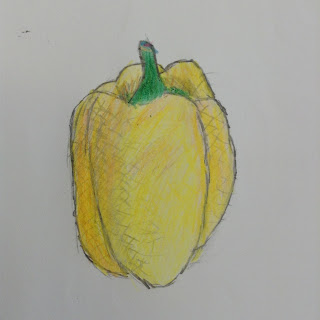 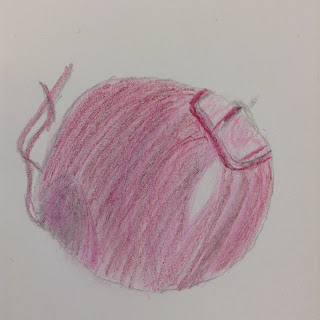 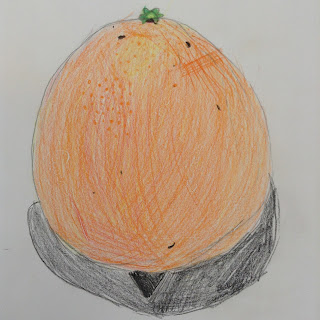 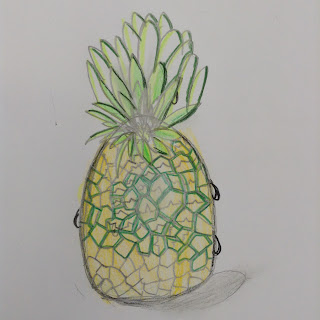 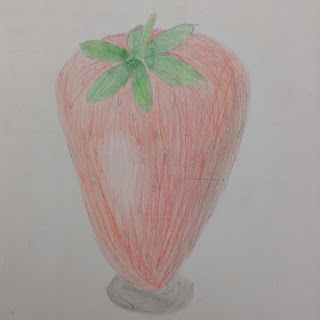 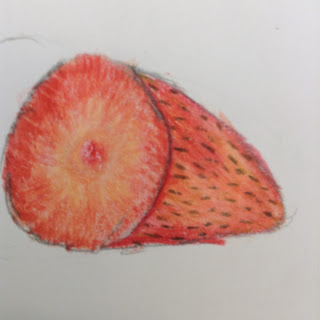 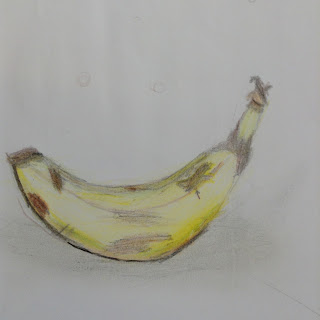 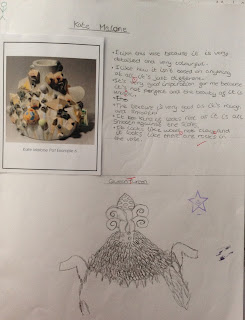 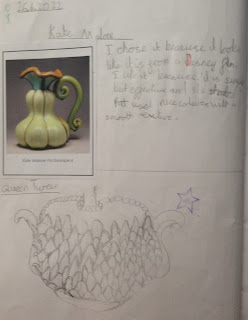 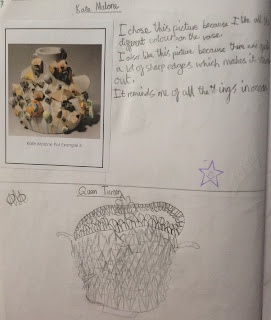 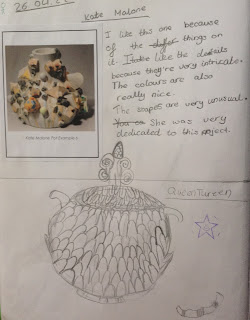 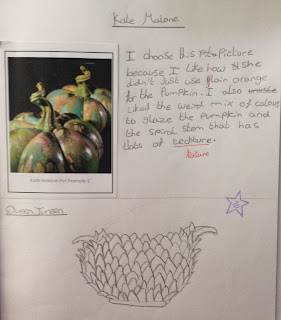 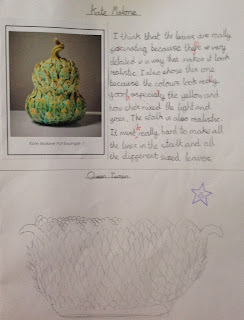 As part of our English module on stories for young children, the pupils have been working hard to create their own Mr. Men / Little Miss characters.  They have written their own stories for their characters and illustrated them in the style of the original books. 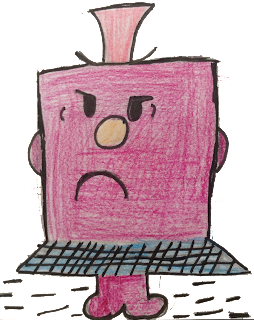